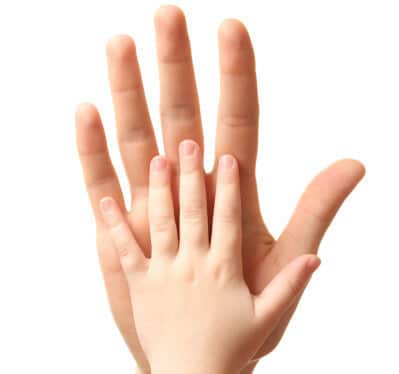 Parenting Orders made by the Family Courts must be followed by parents. But what can a parent do when those arrangements need to change?. According to the Family Law Act, the Court has the power to change, suspend or even revive some or all of an earlier parenting Order.

In relation to this power, the Court has developed a two step approach to decide whether to change or revive old orders. Those steps are:

This significant change in circumstances is not defined but various cases over the years have said that the changed circumstance must be some new factor arising which would justify such a serious step. This is a high barrier stemming from the idea that parents and children should not be subject to endless litigation in Courts. Despite the obvious financial strain on the parents to continually fund court proceedings, the emotional cost on the parents and importantly the children are even greater.

A common circumstance that parents rely on to justify a change of orders is relocation between states. A recent case in 2017 is a helpful example. In this case the mother sought new Orders to relocate from Victoria to Queensland with the children and her new partner. Previously the father and the mother had agreed to Consent Orders. On appeal the Full Court said that given the Consent Orders had broken down, were based on both parties living in Victoria and at the time of the original hearing the new partner was not planned to have a significant role in the care of the children, there had been a significant change in circumstances. As such the Court concluded the threshold was reached and ordered the matter to be listed for a re-hearing.

If you are having issues with parenting arrangements or wish to change the current arrangements, call Amelia Cox, Accredited Specialist Family Lawyer now on 4324 7699.