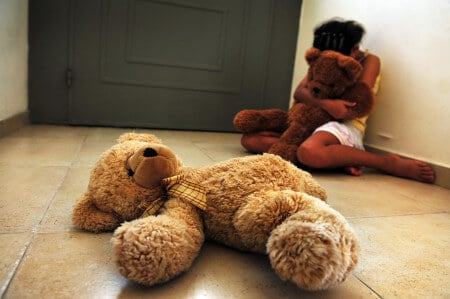 On 11 September 2019 amendments to the Family Law Act 1975 with respect to cross examination of self-represented parties where there are allegations of family violence will come in to effect.

In effect, cross examination will not be permitted where there is a self-represented party, regardless of whether they are a victim or perpetrator.

then both of the following apply to the cross-examination:

So what does that all mean?

That in cases where parties are either victims or perpetrators of family violence and they satisfy the above criteria then they will be prevented from cross examining the other party.

How does this come in to effect?

The court may make an order on its own initiative, on the application of the witness party, or the examining party or if an independent children’s lawyer has been appointed for a child in relation to the proceedings then by that lawyer.

What happens when the matter comes before the court?

What happens if the matter is referred to the Cross Examination Scheme and the self-represented party decides they do not wish to make an application to be included in the Scheme?

If a party elects not to be included in the Scheme then there will be no cross examination when the matter comes before the Court for trial.

If you wish to know more about this and any other family law matters, please do not hesitate to contact Amelia Cox, Lawyer, Accredited Specialist Family Lawyer/Mediator, Sue Barnett, Senior Family Law Paralegal or Bonnie O’Brien, Junior Family Law Secretary on (020)4324 7699