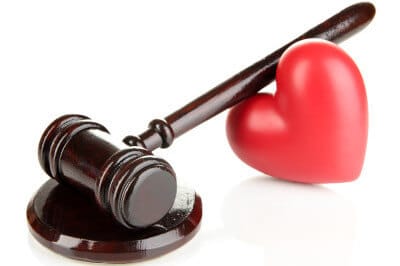 A Married man has been found to be in a de facto relationship with sex worker in the de facto jurisdiction.

In order for two people to be considered a de facto couple they must meet the following jurisdictional requirements:

The geographic requirement is relatively simple and requires that one of the parties ordinarily live in the participating states. The only state that does not participate with the Family Law Act 1975 is Western Australia who have this own legislation. This article does not explain Western Australian Family Law.

The definitional requirements are listed here in the Act and tend to be the requirement most argued over. The circumstances the Act takes into account include the duration of the relationship, whether there is a sexual relationship, the degree of financial dependence, their reputation as a couple, the degree of mutual commitment to a shared life together and many other factors none of which are determinative.

The final requirement is the threshold requirement which states that the Court may only make an order to divide the couples’ property if:

In the sex worker case mentioned above the following factors were discussed by reference to these
jurisdictional requirements.

Because of the above factors the Court found that the parties were in a de facto relationship.

If you think you are in a de facto relationship and need some family law legal advice call Amelia Cox, Accredited
Specialist Family Lawyer on (02) 4324 7699 for a free confidential chat on the phone to find out where you stand.